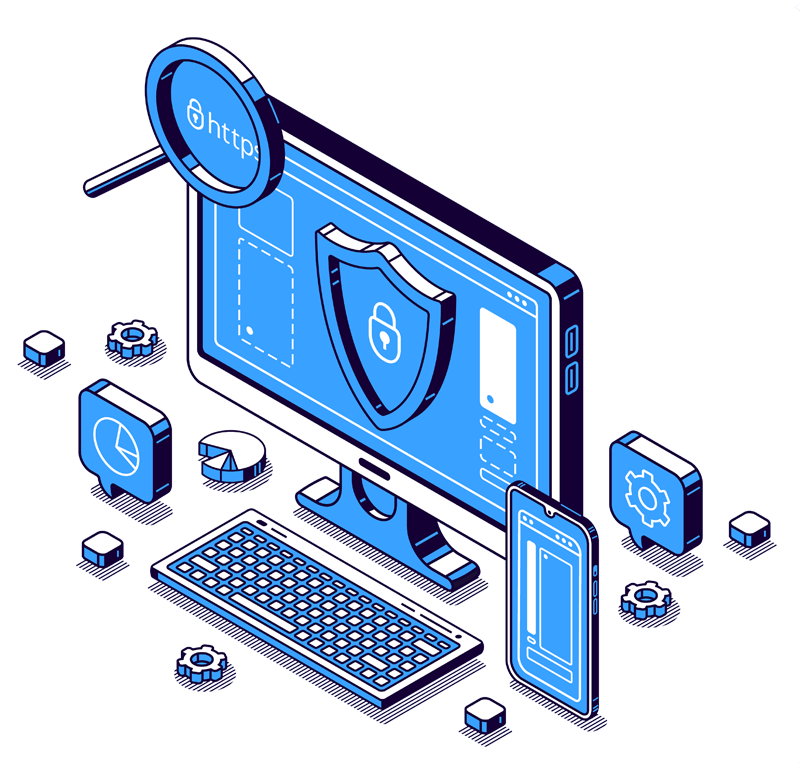 What is an SSL Certificate and How Does it Work?

SSL Certificates are small data files that digitally bind a cryptographic key to an organization's details. When installed on a web server, it activates the padlock and the https protocol and allows secure connections from a web server to a browser.


Public key cryptography is similar to using a padlock. The padlock itself is the public key and the combination is the private key. The server distributes its padlock, which anyone can use to lock a door or a box. However, the padlock can’t be opened without the combination, which only the server knows.